Chapter Nine of the Eberron Campaign Setting as an Introduction?

- June 22, 2013
"Chapter Nine: An Eberron Campaign" in the v3.5 Eberron Campaign Setting has a lot of excellent information about how an Eberron campaign should be approached, but this chapter is written directly to the DM. I often felt that this was important information for players, too, as it could facilitate setting a mutual understanding of what to expect from an Eberron campaign.

For my private copy of the Savage Worlds Eberron Companion, I'm including in the introduction most of the content from the sections "Creating a Party", "Styles of Play", and "Story and Pacing" found in Chapter Nine. I just feel it's almost too important for players to not pay attention to it. 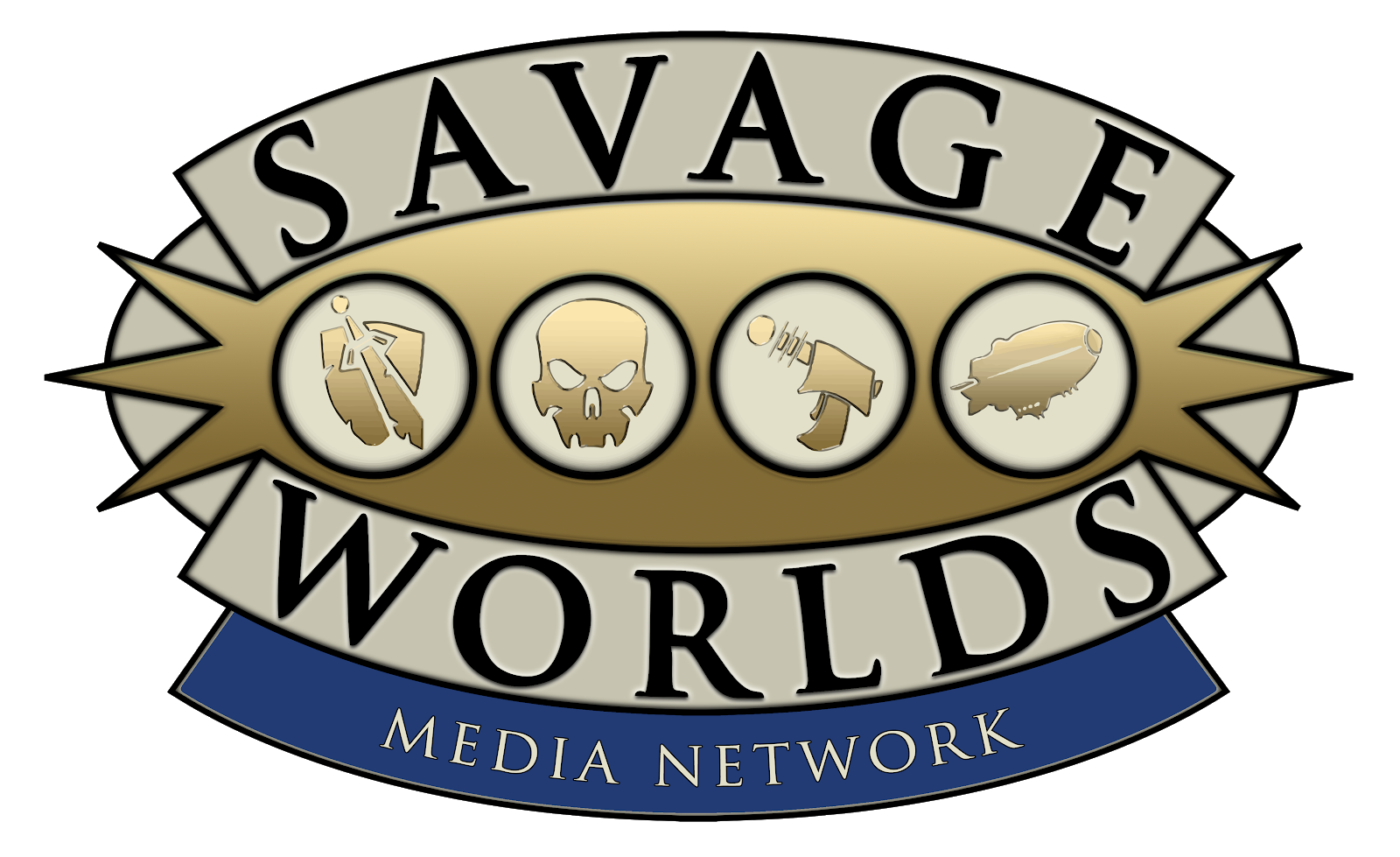 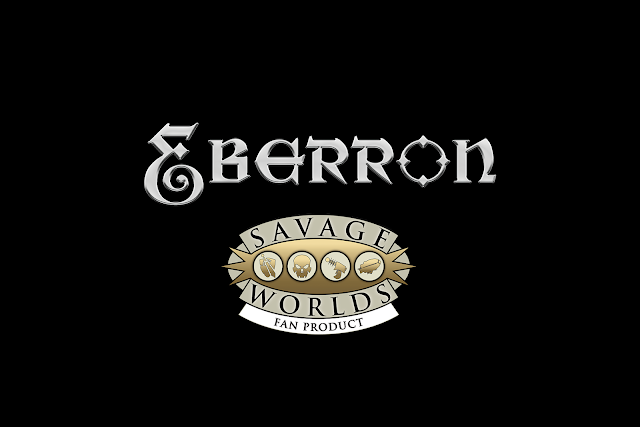 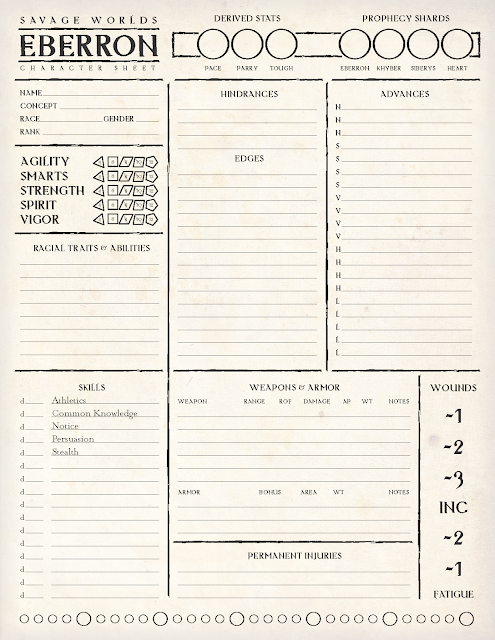